John joined Pilkey-Hopping & Ekberg in 2003 when his own agency, Jack Shouse Insurance, merged with the firm. He brought 24 years of personal lines sales and service experience with him and became the manager of our personal lines department. In addition to manager the department, he is active in selling new business for the agency.

Though John was born in Missouri, his family moved to Washington State in the 1958 and he attended public school in the Lakewood area. John has been active over the years in outdoor activities including golfing, hunting, bicycling, hiking, backpacking and mountain climbing. John has climbed Mt. Rainier, Mt. Adams and Mt. St. Helens, the latter multiple times. These days his main passion out of the office is riding around the country on his motorcycle (be sure to ask him about some of his adventures). In fact, John’s 15 minutes of fame was a feature in an article in Rider magazine in the 90’s.

John resides in Lakewood and keeps his motorcycle ready to hit the road at a moment’s notice. 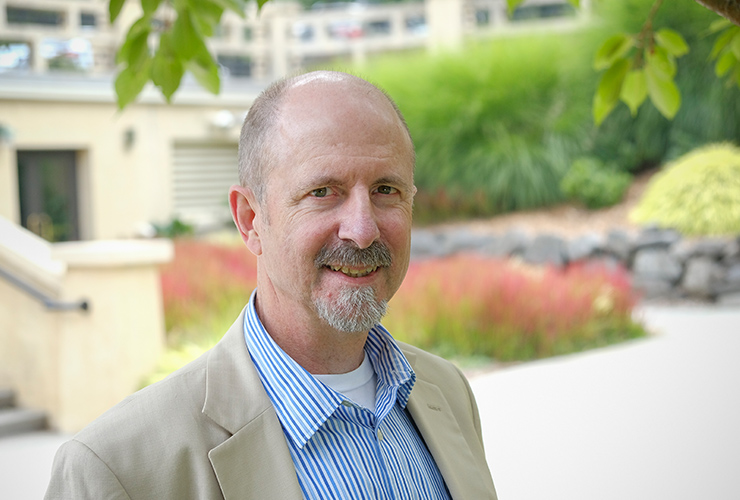