Laci began working with our office in 2004 while attending the University of Washington, Tacoma. After graduating in 2006, she has furthered her professional education by obtaining a Registered Health Underwriter (RHU) designation and Certification in Financial Planning (CFP®).  In 2016, Laci was promoted to Vice President and manager of the Life and Benefits department.   She was also elected as Vice President of the board for the South Sound Health Underwriters and serves as treasurer for the Pierce County Soccer Referee Association.

Laci, born in Aberdeen and now a resident of Lakewood, is a world traveler and has seen several of the wonders of the world, including the Great Wall of China, Machu Picchu in Peru, the Great Pyramids of Egypt and her favorite, Petra in Jordan. When she’s not jet setting globe, she enjoys playing volleyball, golfing and lots of time with her Labradoodle puppy, Rory. 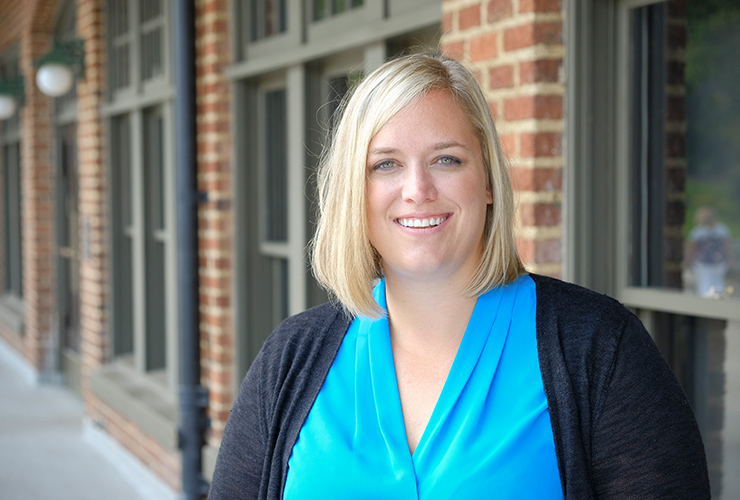