Reid Ekberg was born and raised in Gig Harbor, WA. After graduating from the University of Washington, Reid began his insurance career as a claims examiner for Safeco insurance in Seattle in 2005. Two years later Reid moved to Buenos Aires, Argentina, to teach English. Reid returned to the northwest and joined Pilkey, Hopping & Ekberg’s Commercial Department in 2008.

In 2015 Reid was elected by the Board of Directors to succeed his father as President and become the fourth generation of family leadership for Pilkey-Hopping & Ekberg, Inc.  Reid also serves on the Board of Directors for the Gig Harbor Boatshop.  Reid lives in Gig Harbor with his wife Carrianne and their children Cora and Milo. In his free time he enjoys being a dad, boating, traveling and Husky football.  Go Dawgs! 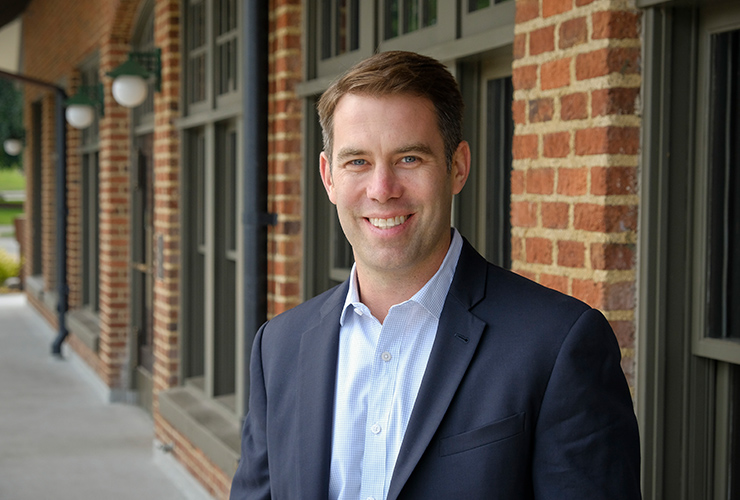